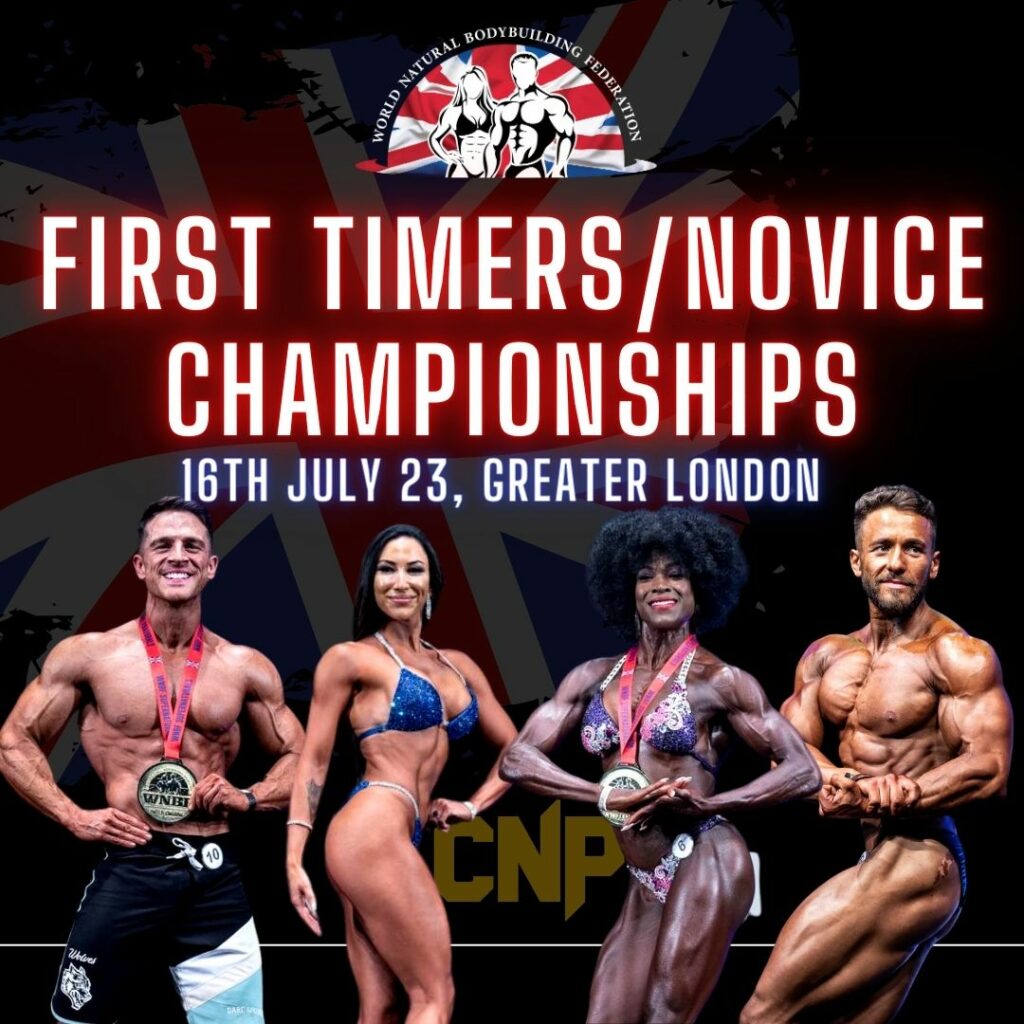 First timers and novices are the life blood of bodybuilding. WNBF UK decided to add this event to our 2023 calendar.

A first timer is someone who has never competed before in any division or class. For example, if you have competed in mens physique before and wish to compete in bodybuilding then you are no longer a first timer.

A novice is someone who has never placed in the top 3 of a competition before. Novice status last the duration of a season. For example, if you start the season as a novice and place at an event, you will remain a novice for the 23 season. If you don't place or have never placed, you are still a novice.

Crossovers, for this first timers/novice championship crossovers are permitted between a single divisions. A competitor can move up or down a single division, e.g. Bikini > Figure; or Mens Physique > Bodybuilding and vice versa.

WNBF OFFICIAL - Where the Elite have competed since 1989. The WNBF has always held the highest standard in promoting stringently drug-tested and promoting professionally run bodybuilding/physique events around the World.

SEE YOUR ATHLETES WELCOME PACK ON YOUR EMAIL FOR SHOW INFORMATION

There will be an interval

ON THE DAY - 9 AM registration

ALL competitors will be required at athletes checkins. Heights and weights will be clarified. This is where you will receive your competitor number that you will need to gain entry and compete with on show day.

You'll also get a chance to ask some questions during check-ins if necessary. You may also contact us directly.

Depending on numbers divisions will be split by height classes on the day.

Once you have registered please send us your music. All music must be sent to us in MP3 format and must be the exact 60seconds.

This can be sent to

WILL BE SHOWN HERE NEARER THE TIME. WNBF UK EVENTS SELL OUT EXTREMELY QUICKLY. BE SURE TO PURCHASE AS SOON AS TICKETS ARE ANNOUNCED 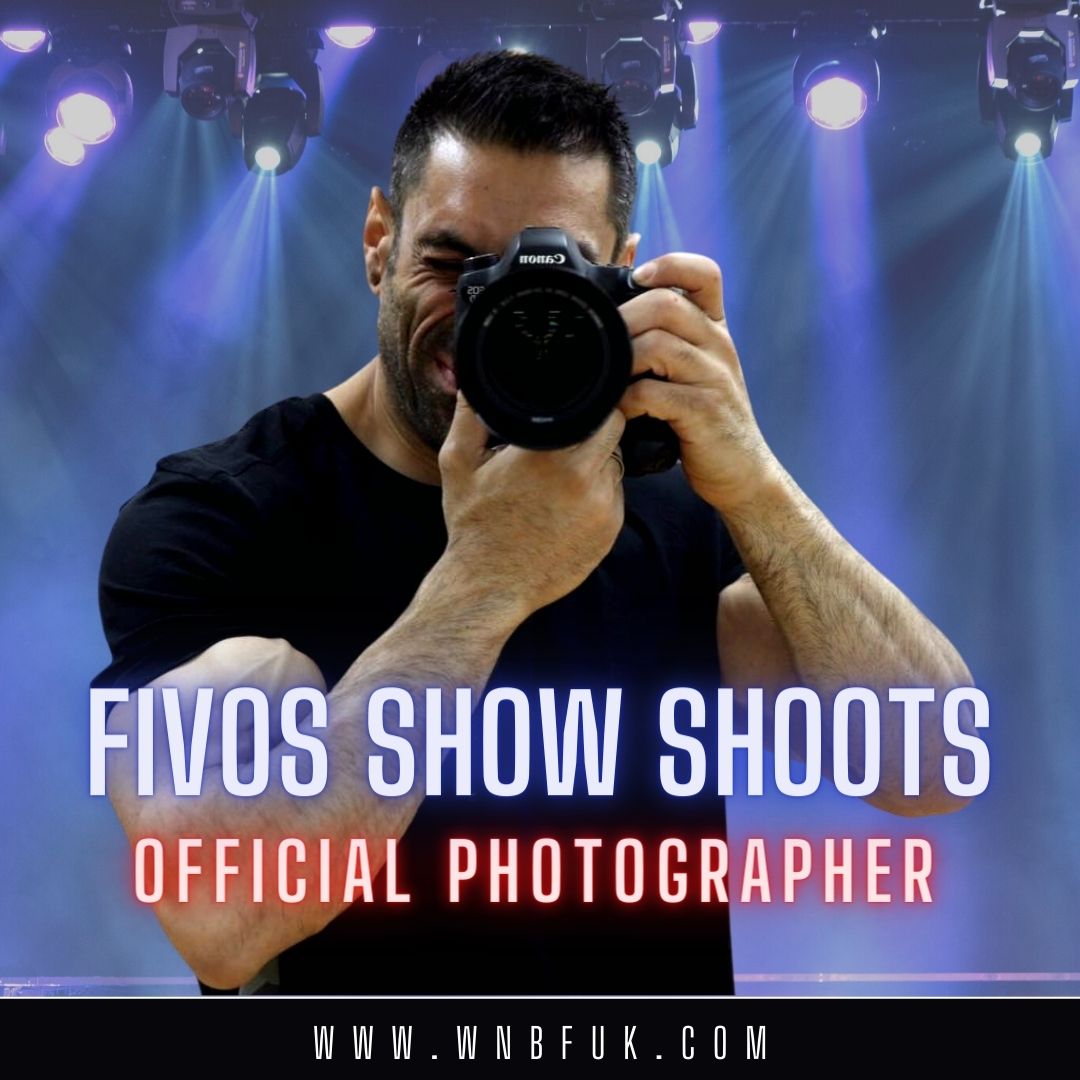 Fivos is the best in the bodybuilding photography business, with over 20+ years of experience in the industry and shooting with precision to capture your hard work and stage moments forever. We are excited to have Show Shoots as our official WNBF UK photographer. 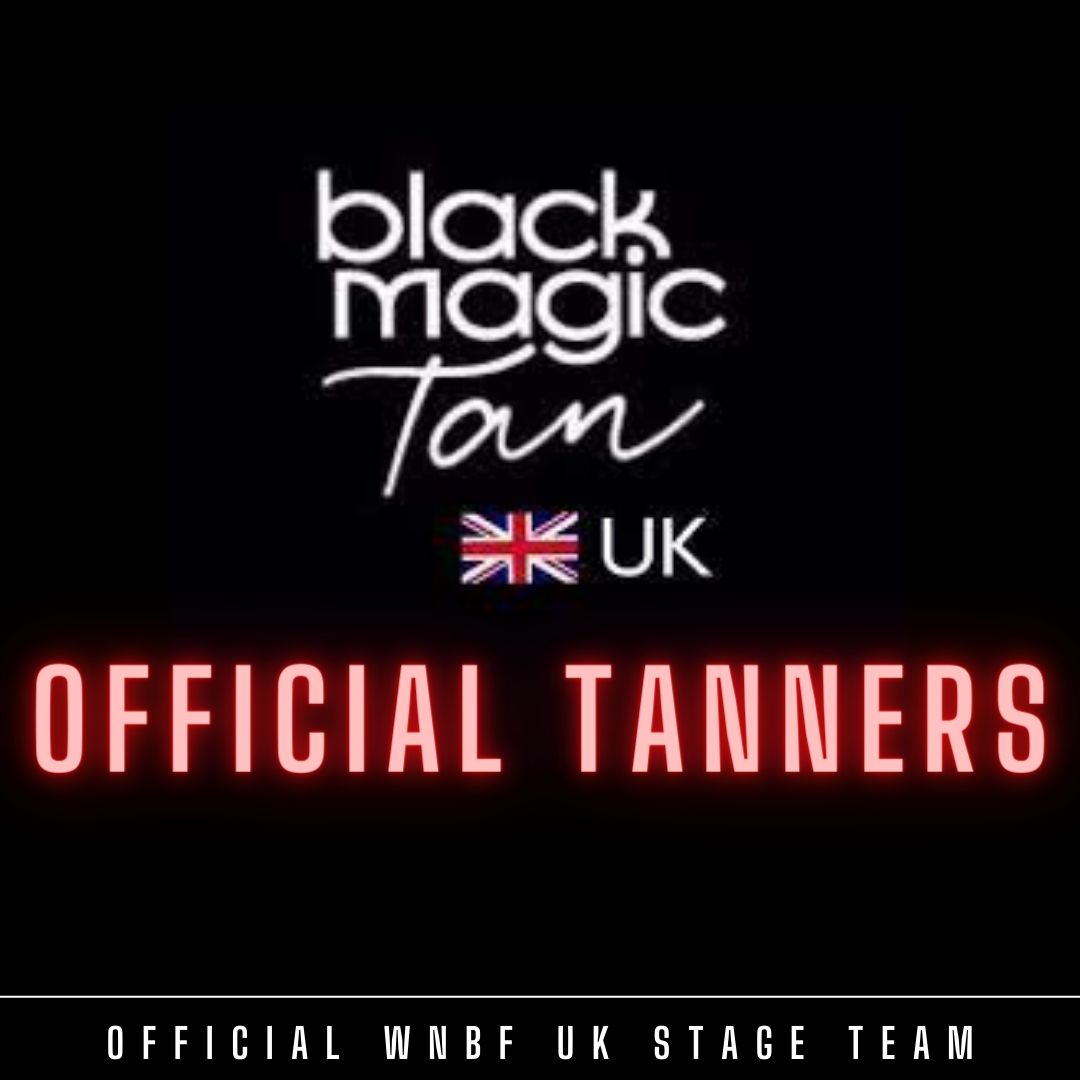 Black Magic Tan UK, is the leading Competition Tan for the UK and Europe. We want to make sure you feel confident and flawless on stage. Tan can make or break your look under the stage lights, that’s why it’s important not to leave it to chance, take the stress out of tanning and let the professionals help you with ensuring your tan is perfect! 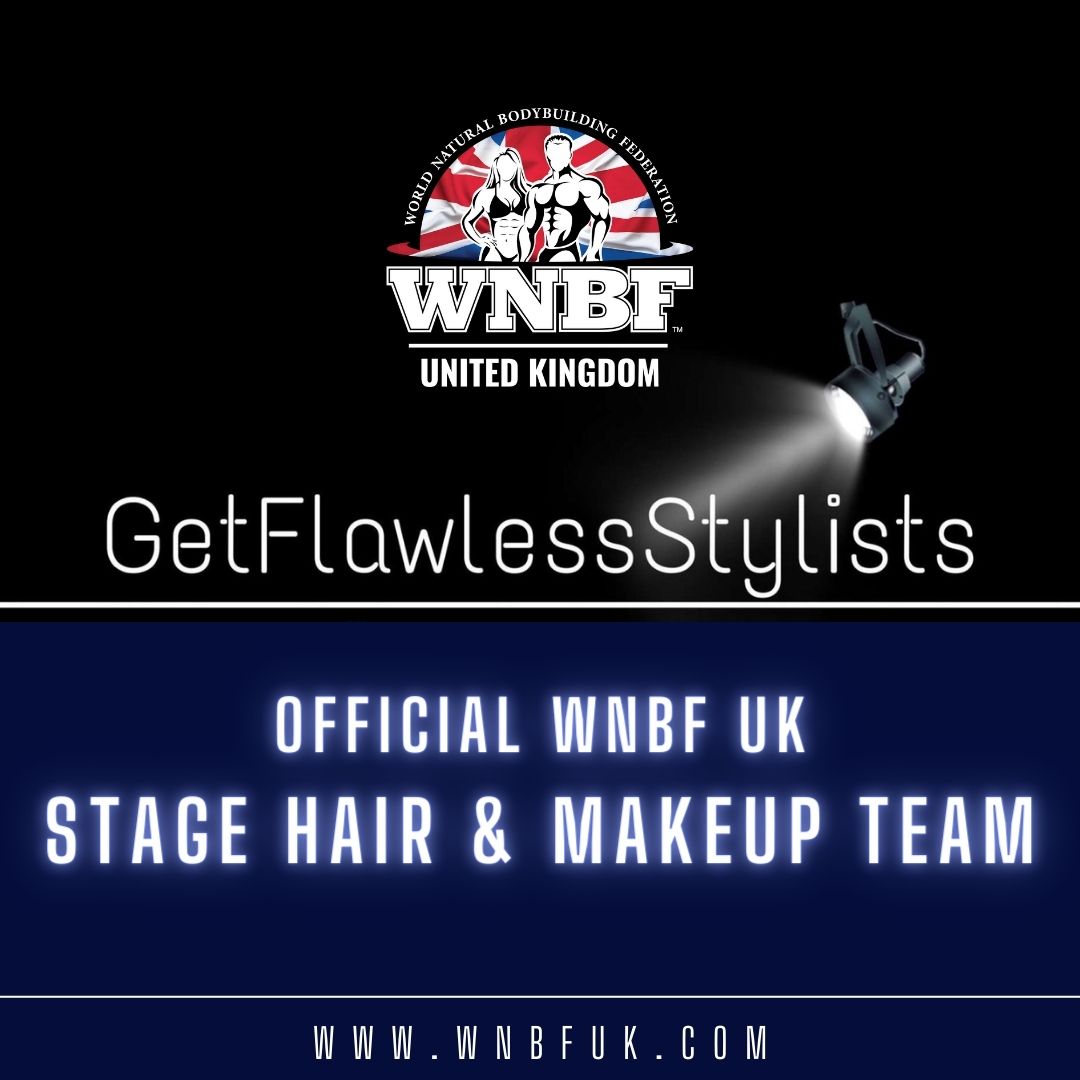 Ladies, book your stage glow up here. Our hair and makeup team have been trained in under light stage makeup and are ready to take your look to the next level! Stand out and complete the finished look! 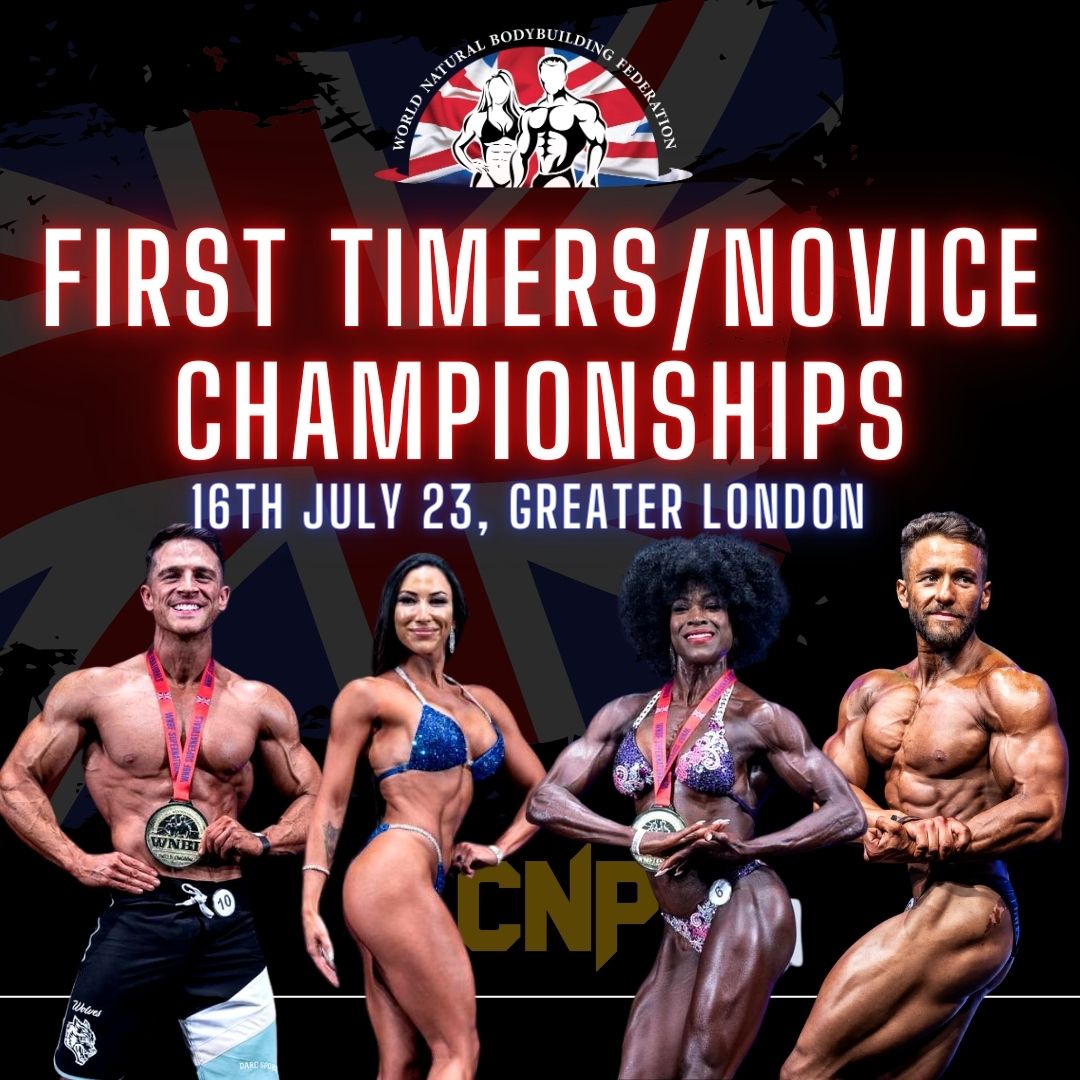 Your support in purchasing a ticket and coming to watch our show in our first year is appreciated.

We welcome you to enjoy the pinnacle event of the year for natural bodybuilding in the UK!

We will provide a link to purchase your spectator tickets soon. 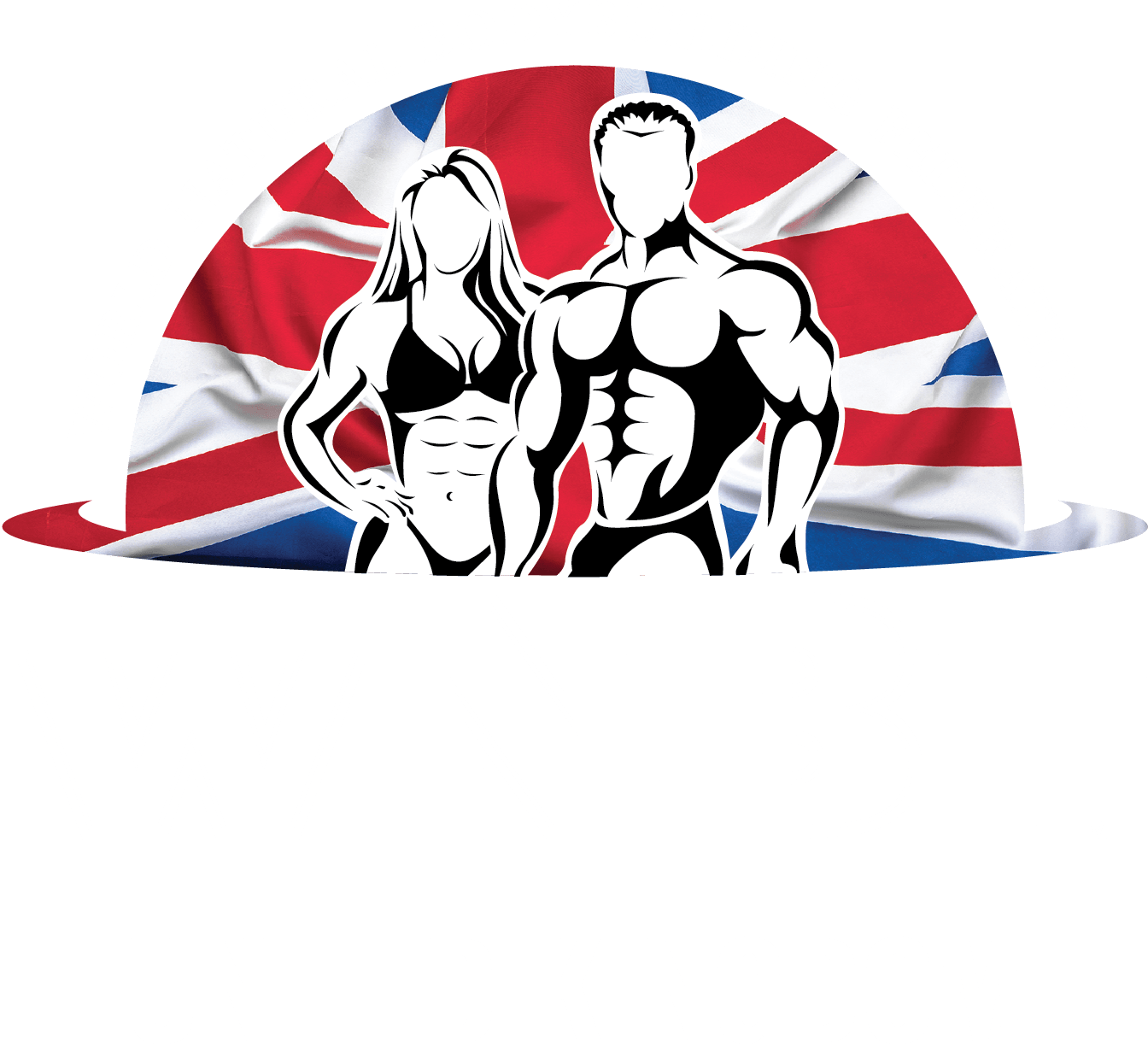 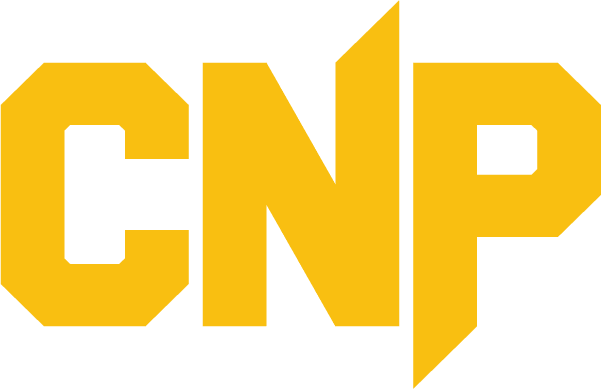